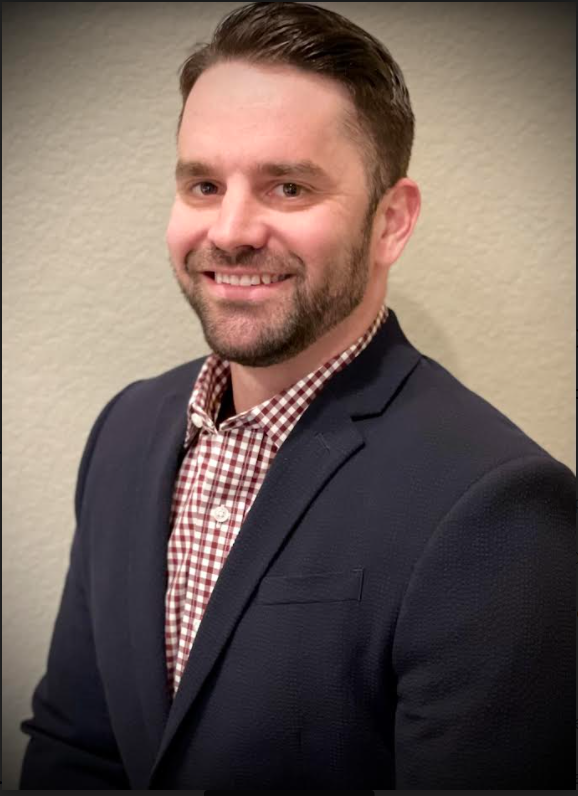 Jake Griedl has been selected as Bastrop High School’s new athletic coordinator and head football coach. He is set to begin his new role February 1.

“It’s clear to me that district leaders and Coach Eliot Allen are committed to success for all programs,” said Griedl. “You can tell the district as a whole is moving forward at full speed, generating a lot of excitement. My wife and I are thrilled to be part of a team that is building a championship culture. It's time to wake up the Bear!"

Griedl comes to Bastrop from the Marshall Independent School District, where he has been athletic director and head football coach at Marshall High School since 2019. For two years prior, he was offensive coordinator for the same school. During his first three years as head football coach, Griedl’s team racked up 20 wins. Under his leadership, girls volleyball had their best season in school history in 2021 following a 2020 playoff appearance. Girls track relays also advanced to regionals in both 2020 and 2021. In that same time, Griedl was named District Coach of the Year (2019), Dave Campbell’s Texas High School Top 40 Under 40 Coaches (2019, 2020), and the American Football Coaches Association 35 Under 35 (2021).

“I am so excited to welcome Coach Griedl to the Bastrop High School family,” said principal Krystal Gabriel. “He has a track record of success and experience with other programs, as well as a passion for helping student athletes become leaders and learners, which is what we want all Bears to be! With our talented students and staff, I am confident we will move our athletics program in the right direction.”

Jake Griedl is a 2007 graduate of Concordia Lutheran High School in Tomball, Texas. He continued his athletic career at Concordia University in Seward Nebraska and graduated in 2012 with a bachelor of arts degree in history. In addition to postgraduate studies at Southern Arkansas University, Griedl is also the founder of First Down Ministries and is a member of Fellowship of Christian Athletes, Texas High School Coaches Association, and the American Football Coaches Association. He and wife Garland, who is a registered nurse, have one son Griff and are expecting a daughter in March.